Akiko Ōhashi is the second main character from Girl Friends manga, she is a friendly and outgoing girl who befriends Mariko, and later she realizes her feelings for Mariko were more than just friendship. 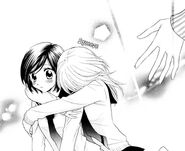 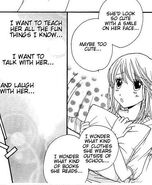 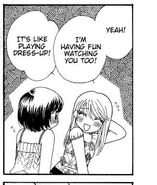 Add a photo to this gallery
Retrieved from "https://yuripedia.fandom.com/wiki/Akiko_%C5%8Chashi?oldid=31579"
Community content is available under CC-BY-SA unless otherwise noted.