Akino Shinozaki is the protagonist of the yuri manga Shinozaki-san Ki O Ota Shika Ni. Akino pretends to be an otaku, only to change Kaede into the friend she wants, and occasionally, Akino starts to 'drift' onto the 'Otaku Side.' Akino becomes more and more determined to change Kaede, but as their relationship grows, she starts to question the objectives of her devious plans, and if bringing them to fruition is what her heart truly desires. 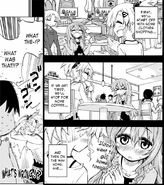 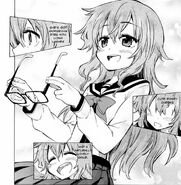 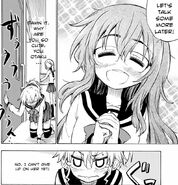 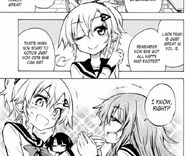 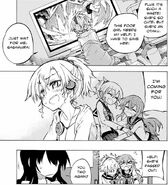 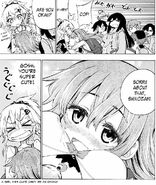 Add a photo to this gallery
Retrieved from "https://yuripedia.fandom.com/wiki/Akino_Shinozaki?oldid=31577"
Community content is available under CC-BY-SA unless otherwise noted.