Creo Levigister is the 2nd protagonist of the yuri manga Gurenki The Crimson Crisis. She is the first princess of the Levigister Empire which rules the demon world, she have an assertive and charming personality, she made a contract with the human girl Suou, when she transferred to Suou's school she became number 1 idol of the girls. 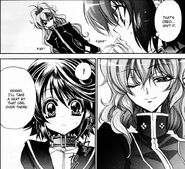 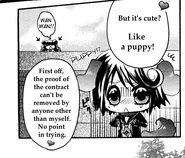 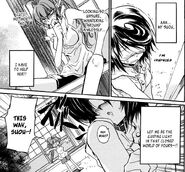 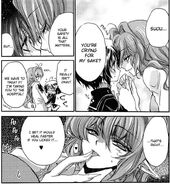 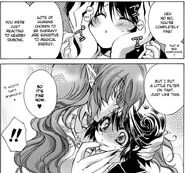 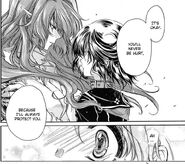 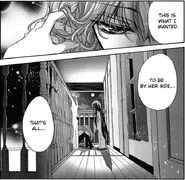 Add a photo to this gallery
Retrieved from "https://yuripedia.fandom.com/wiki/Creo_Levigister?oldid=31849"
Community content is available under CC-BY-SA unless otherwise noted.