Florina is a character in the video game series Fire Emblem. A gentle, sensitive and shy pegasus knight. when she was younger, she used to cry herself to sleep every night. 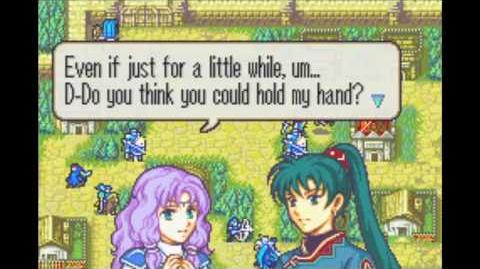 Add a photo to this gallery
Retrieved from "https://yuripedia.fandom.com/wiki/Florina?oldid=24838"
Community content is available under CC-BY-SA unless otherwise noted.