Hanabi Natsuno is the main protagonist of the yuri series Tachibanakan Triangle. A kind, flustered and expressive girl who went back to her hometown to study in high school, she thought that she will have a new wonderful life. But Tachibanakan, the dormitory she was going to live in, was not what she expected. 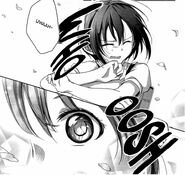 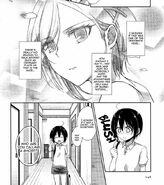 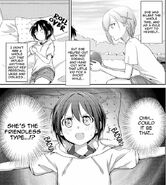 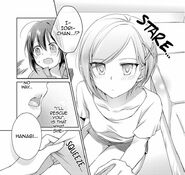 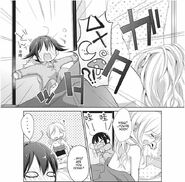 Add a photo to this gallery
Retrieved from "https://yuripedia.fandom.com/wiki/Hanabi_Natsuno?oldid=31591"
Community content is available under CC-BY-SA unless otherwise noted.