Haruka Nishida is a main character in the yuri series Kanamemo

A mature blue-haired girl who wears glasses who works at Fuhshin Gazette. She is an avid drinker of sake, and as such is often drunk. She attends college, studying bio-fermentation, and creates numerous different beverages from biologic substances (the resulting concoction almost always being alcoholic). 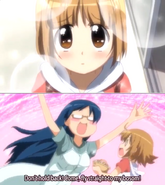 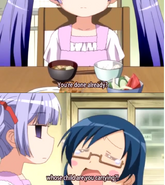 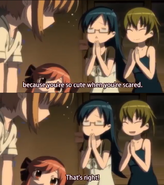 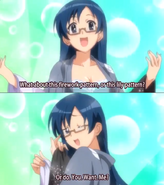 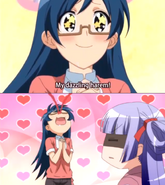 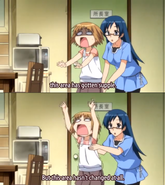 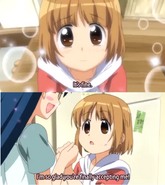 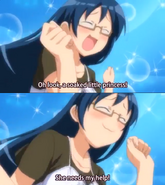 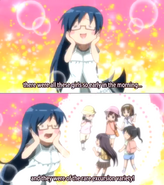 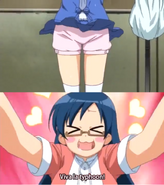 Add a photo to this gallery
Retrieved from "https://yuripedia.fandom.com/wiki/Haruka_Nishida?oldid=36850"
Community content is available under CC-BY-SA unless otherwise noted.