Hibiki Hagyū is a main character in the series Anne Happy♪. Hibiki has a terrible sense of direction and gets lost easily- so much that it is considered her misfortune. Her birthday is April 1. 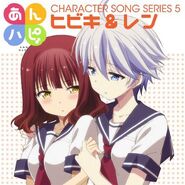 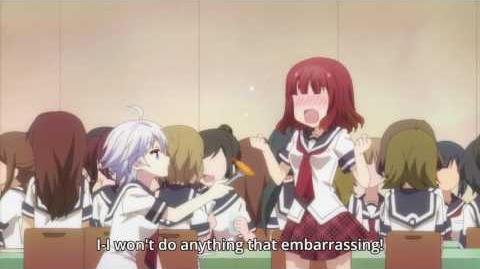 Add a photo to this gallery
Retrieved from "https://yuripedia.fandom.com/wiki/Hibiki_Hagy%C5%AB?oldid=31972"
Community content is available under CC-BY-SA unless otherwise noted.