Homura Akemi is a major character in the Madoka Magica anime series. Her goal is to save her best friend Madoka Kaname, and will stop at nothing to achieve that very goal. 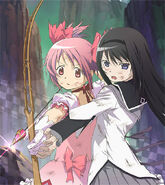 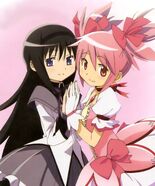 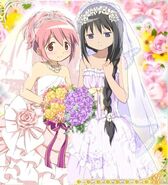 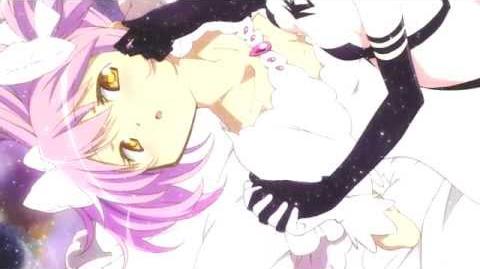 Add a photo to this gallery

Retrieved from "https://yuripedia.fandom.com/wiki/Homura_Akemi?oldid=35220"
Community content is available under CC-BY-SA unless otherwise noted.