Kagami Hiiragi is one the main characters on both the Manga and Anime Lucky Star. She is the older fraternal twin sister of Tsukasa. She is a tsundere. Kagami likes video games like Konata and she's particularly good in shooters. She also loves light novels, but she feels lonely as no one else shares this interest with her. Her birthday is July 7. 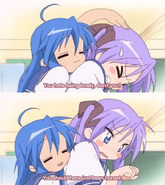 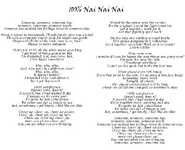 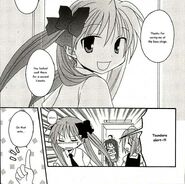 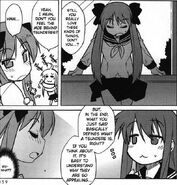 Add a photo to this gallery
Retrieved from "https://yuripedia.fandom.com/wiki/Kagami_Hiiragi?oldid=32031"
Community content is available under CC-BY-SA unless otherwise noted.