Narumi Abe is a protagonist in the yuri manga Kuchibiru Tameiki Sakurairo. A crybaby and timid girl who was chosen to be as the lead for the performance for the school cultural festival. 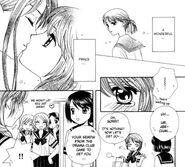 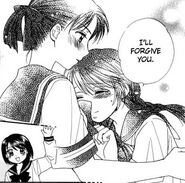 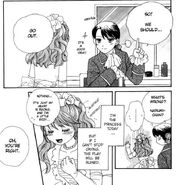 Add a photo to this gallery
Retrieved from "https://yuripedia.fandom.com/wiki/Narumi_Abe?oldid=32304"
Community content is available under CC-BY-SA unless otherwise noted.