Satou Matsuzaka is a main character in the psychological horror series Happy Sugar Life. A freshman at Makikou High School and primarily works at Cure á Cute, maintaining a kind nature and getting along well with other people in order to sustain her lifestyle with Shio. Satō (さとう) means "Sugar" in Japanese. Her birthday is on December 31st. The biggest horror element of the series being the fact that Satou is in love with a minor whom she keeps captive in her apartment - and that it's to the point of deranged behavior and obsession. 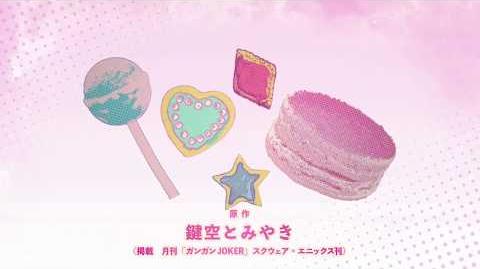 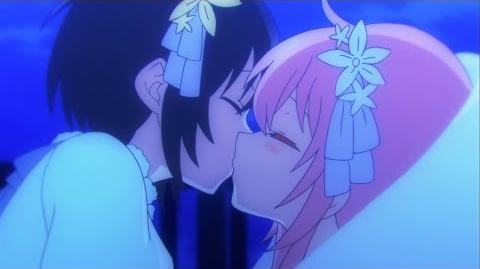 Satou and Shio Get Married - Happy Sugar Life
Add a photo to this gallery
Retrieved from "https://yuripedia.fandom.com/wiki/Satou_Matsuzaka?oldid=38399"
Community content is available under CC-BY-SA unless otherwise noted.