Sora Himoto is the main character of the yuri manga Shitsurakuen. she is a transfer student who enrolled to Utopia Gakuen in order to save all the girls whom are used as slaves for the male students. 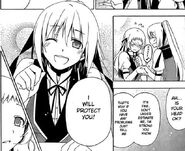 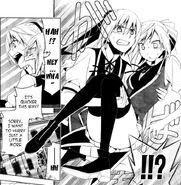 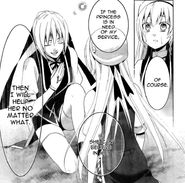 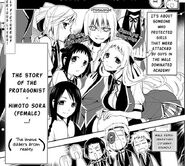 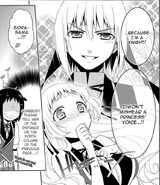 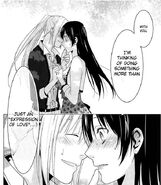 Add a photo to this gallery
Retrieved from "https://yuripedia.fandom.com/wiki/Sora_Himoto?oldid=33753"
Community content is available under CC-BY-SA unless otherwise noted.