Uki Sawatari is a character in the yuri series Anima Yell!.

The best friend and schoolmate of Kohane, often playing the role of tsukkomi opposite of her. She has a penchant for cute things. She often reacts with incredulity whenever someone says anything considered strange or ridiculous. But often, her somewhat stern and serious demeanor usually fades away with her various quirks, such as her intense fear of ghosts. Her favorite foods are Cheesecake and Lemon desserts. Her birthday is April 12. 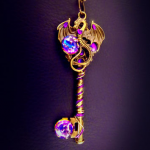 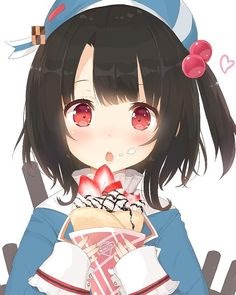