Vignette April Tsukinose is a main character in the series Gabriel DropOut. A very responsible demon girl, The complete opposite of Gabriel. She believes in Astrology. Her birthday is on October 10. 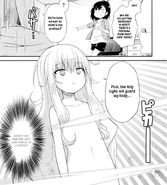 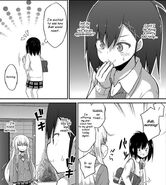 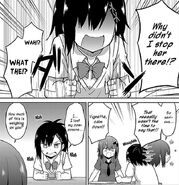 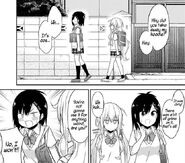 Add a photo to this gallery
Retrieved from "https://yuripedia.fandom.com/wiki/Vignette_April_Tsukinose?oldid=34390"
Community content is available under CC-BY-SA unless otherwise noted.