Yū Tsukishiro is one of the main characters in the yuri series Tachibanakan Triangle. A loud, carefree and mischievous girl who often teases the other girls in Tachibanakan. She likes to alcohol. 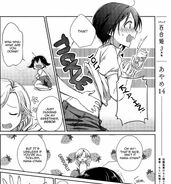 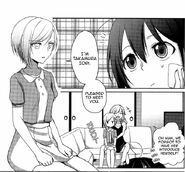 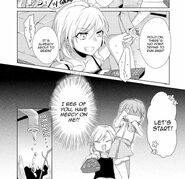 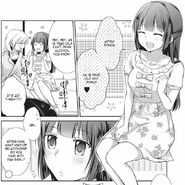 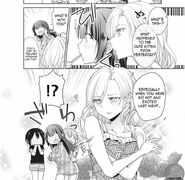 Add a photo to this gallery
Retrieved from "https://yuripedia.fandom.com/wiki/Y%C5%AB_Tsukishiro?oldid=31590"
Community content is available under CC-BY-SA unless otherwise noted.