Yuzu Aihara is the main protagonist in the manga Citrus. She has a younger stepsister, Mei Aihara, who moved into her house after her mother married Mei's father. A fashionable daring and outspoken girl she`s a good person and sometimes she can be very innocent. 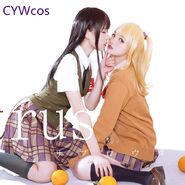 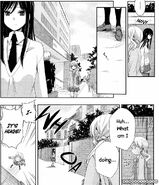 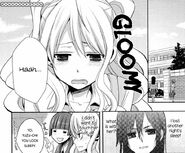 Add a photo to this gallery
Retrieved from "https://yuripedia.fandom.com/wiki/Yuzu_Aihara?oldid=34071"
Community content is available under CC-BY-SA unless otherwise noted.